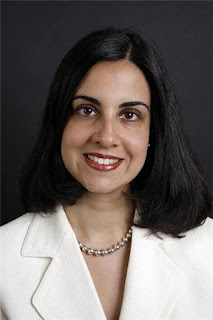 Staten Island, NY —Nicole Malliotakis today announced her candidacy for the New York State Assembly in the 60th District. If elected, she will be the first legislator of Hispanic descent to be elected from Staten Island.

A former aide to Governor George Pataki, Malliotakis is the daughter of immigrants. Her mother is a Cuban exile of the Castro regime and her father hails from Greece.

“New York currently has a $9 billion deficit,” said Malliotakis. “We’re operating without a state budget due to lack to leadership, and as a result we’re passing emergency spending bills merely to keep our state government afloat.”

“Like many New Yorkers, I grow weary of the wasteful spending and the higher taxes imposed to pay for it. I am distressed when I hear that our senior centers and firehouses face closure. And, I am tired of our transportation service being cut even as fares increase. Residents of New York are desperate for someone who recognizes that our State is on a destructive path and will work hard to reverse it.”

Malliotakis served as a community representative for the late State Senator John J. Marchi and as Governor Pataki’s liaison to Brooklyn and Staten Island. She worked with civic groups, local and national organizations, and not-for-profits to enhance the quality of life for New Yorkers.

Most recently, as a public affairs manager, Malliotakis focused on the state’s energy, economic and environmental policies.

Malliotakis is endorsed by both the Republican and Conservative Parties. She is a lifelong resident of the district and is making Albany reform her signature issue. The district encompasses Bay Ridge, Brooklyn and the East Shore of Staten Island. 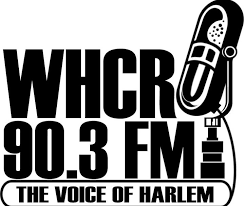 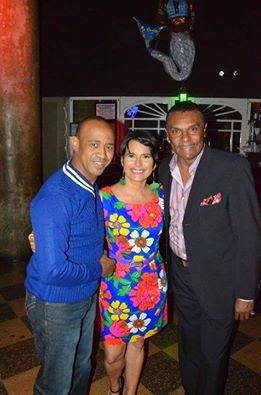 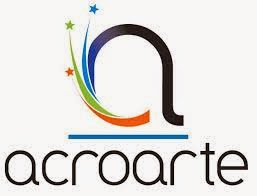 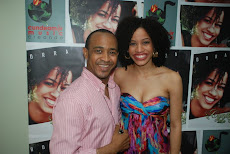 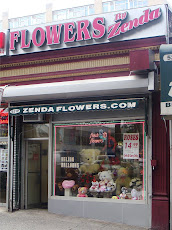